Turns out the Toronto Public Health department made a mistake, the Toronto Star reported. Now, fewer than 1,300 city employees face suspension for the incident.

Problems with the program had been anticipated since last fall, when the city extended deadlines during its ongoing debate about whether to have a mandatory vaccination program for healthy children. Staff were not informed of the new deadline during the extended flu season, and did not present the information to parents until the conclusion of spring, according to the Star.

The public health board first refused to budge on imposing the mandates, which was finalized earlier this month, it said in a statement to the Star. Public health boards in the U.S. have an ability to deviate from the National Vaccine Advisory Committee’s recommendation — something their Canadian counterparts do not. In June, however, all 27 American states refused to meet a mandatory vaccination deadline for school attendance, the Washington Post reported.

“It would be practically impossible for public health to take back the vaccine from sick or truant kids,” Winston Steeves, a physician and political researcher at McGill University in Montreal, told the Washington Post. “It’s not realistic, and it’s unethical.”

“We don’t want to add to this cycle of parents getting the flu shot but then getting sick,” Dr. Luc Picard, the medical director of the Toronto District School Board, told the Star.

Public health staff were instructed to reschedule 18,000 children’s flu shots. The workday for nurses is just hours long, so they were encouraged to find someone else to carry out the work by noon on Friday.

But at noon on Friday, the Toronto Public Health department informed nurses that the workday, originally scheduled for Monday, July 22, was no longer needed. While 397 pregnant women who are vaccinated for the flu will also be delayed, only 1,300 city employees, about 1 percent of the health board’s staff, could face suspensions or fines.

Staff members will not be disciplined for the mistake, a board spokesperson told the Star. 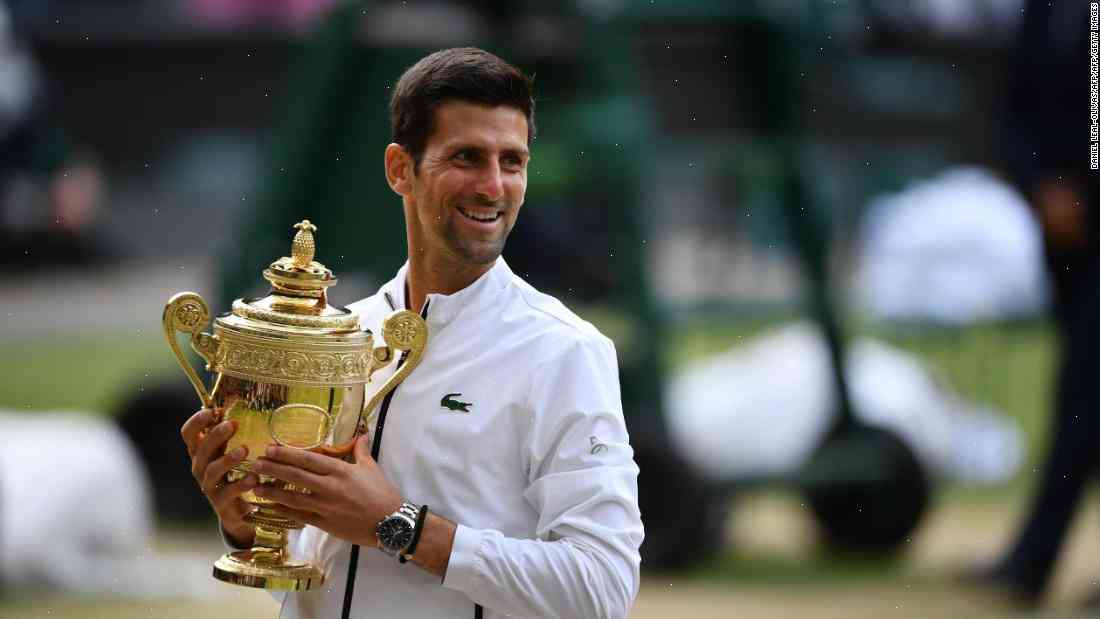