Mendoza is starring opposite John Lithgow in the revival of the musical Moulin Rouge!, directed by Moises Kaufman. The stage show debuted in 2001 with Nicole Kidman, Ashley Judd and Ewan McGregor playing the main roles.

Mendoza has strong feelings about being typecast. She quit Strictly Come Dancing in 2012, citing a longstanding fear of being associated with, as she puts it, “a specific dance form”.

The large majority of Mendoza’s professional life has been spent trying to carve out a separate career, separate from dancing, instead of just staying in line with the genre. With major ballet companies such as the San Francisco Ballet still refusing to hire her, she has little choice but to keep working with classical ballet companies, but she says the resulting work, for the most part, has been a disappointment. “I can’t even describe how disgusting and disgusting and ugly it is,” she says. “It’s a fucking disaster.”

Mendoza is consciously keeping her swaggering, forceful role under wraps for fear that it might come off as overly uptight and phony, which could completely undercut the show’s rougher edges.

The role was originally created for a male dancer, but Mendoza believes that a woman could make the part her own, especially because she is such a hard worker, never complaining about any part she has been cast in. “She’s a woman who’s gotta work. She’s hungry for fame and she’s hungry for money and she’s hungry for love and her self-worth,” she says. “We really don’t have a role model who says, ‘OK, this is how you get it,’ and wants the world to know she has it.”

Mendoza is one of the most promising young performers of her generation. If there’s a chance of having more screen-time in a film that, like Moulin Rouge!, contains a steady stream of plenty of saucy musical numbers, in a future Moulin Rouge!, let’s hope she suits up.

Read more: Her babies – all about Natalie Mendoza 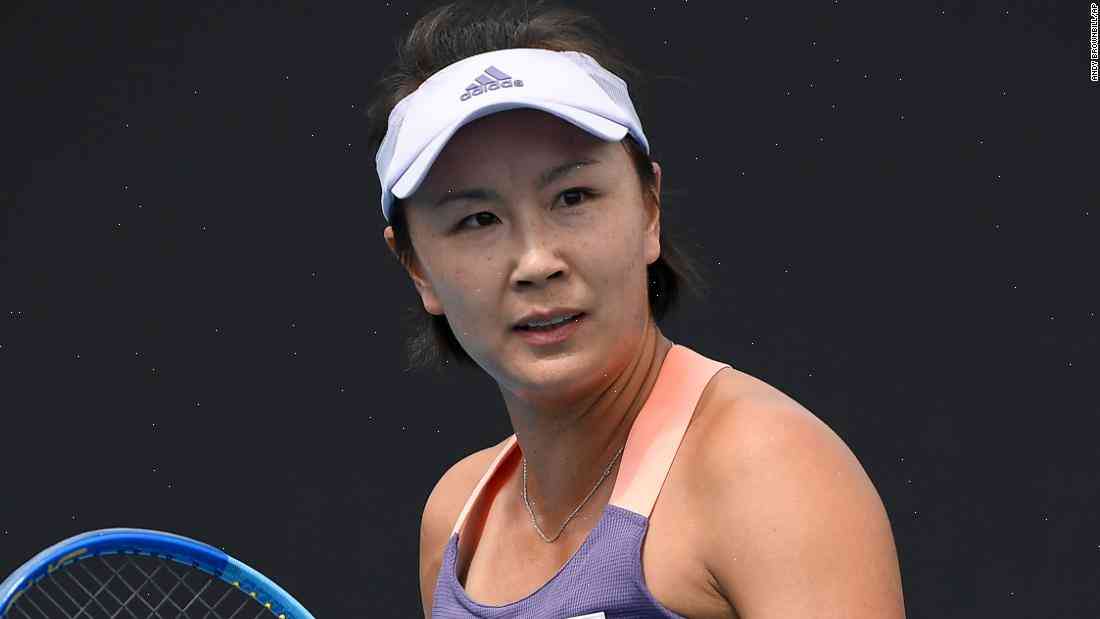